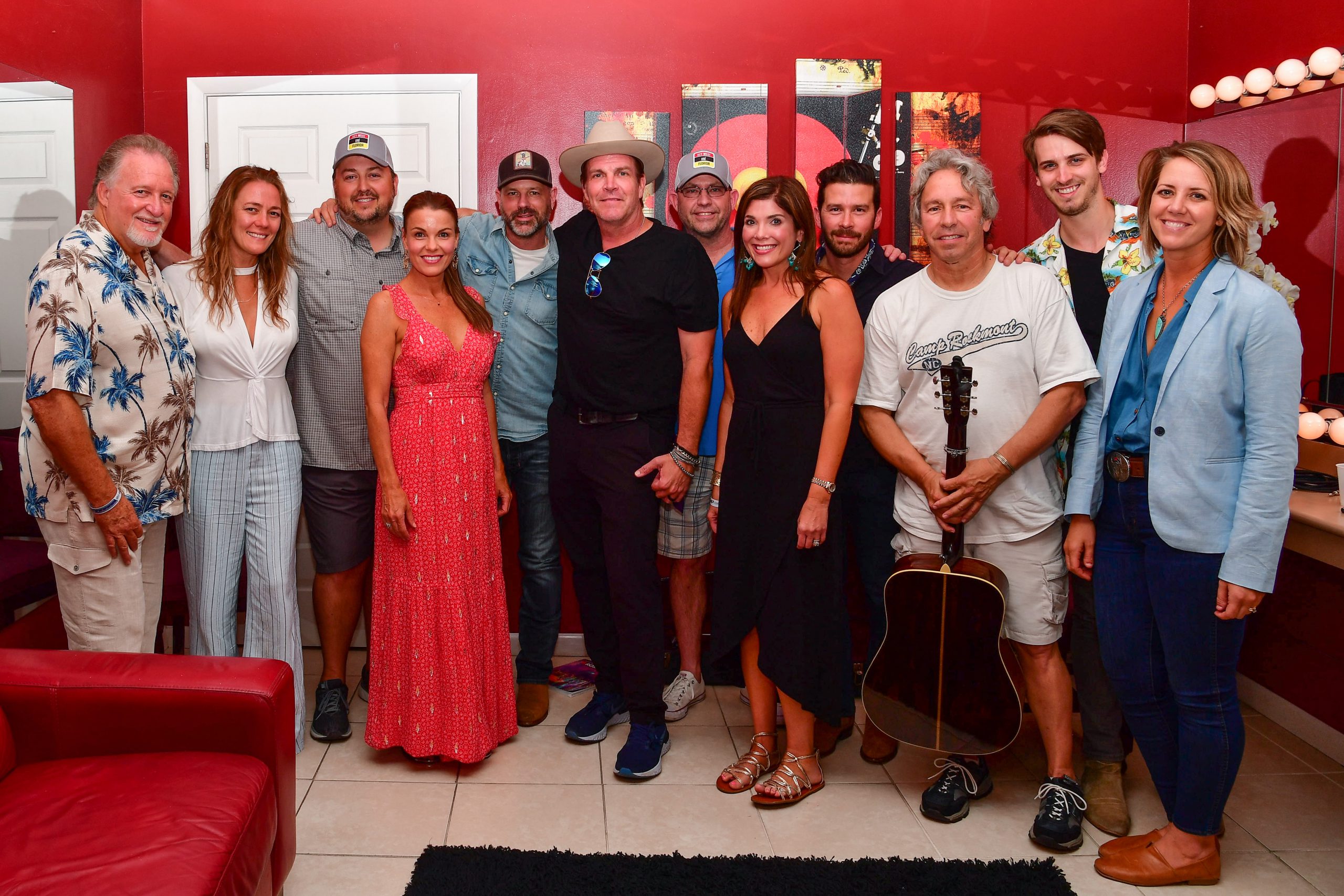 The 2020 TxHSA Hall of Fame Weekend will return to Austin February 21-22, 2020, celebrating the songwriting achievements of its latest class of inductees.

A VIP sponsor-only DKR Pickin’ Party at the Bob Bullock Texas State History Museum will kick off the weekend on Friday, Feb. 21. Saturday’s public Hall of Fame Awards Show at the Paramount Theatre will both honor and celebrate these new honorees, bringing them into the spotlight and inducting them into the TxHSA Hall of Fame. Sponsors and patrons can expect a weekend celebration packed with performances and appearances from past inductees, Grammy Award winners, renowned songwriters, and recording artists.

Texas’ self-styled culture is unique in ways that are respected and envied around the world, and so is its songwriting. Jerry Jeff Walker is strongly associated with the progressive “outlaw” country scene that centered around Austin, Texas in the 1970s and included such notable figures as TxHSA Hall of Fame members Willie Nelson, Guy Clark, Billy Joe Shaver, and Townes Van Zandt. Walker’s “Mr. Bojangles” is perhaps his most well-known and most-often covered song. His best-known album, Viva Terlingua, was recorded in 1973 in the tiny Texas town of Luckenbach with the Lost Gonzo Band and went gold.

Nacogdoches-native Jim Collins has charted seven singles on Billboard, and had more than 150 of his songs cut, including singles by Kenny Chesney “She Thinks My Tractor’s Sexy,” “The Good Stuff,” and “Everybody Wants to Go to Heaven”; Chad Brock “Yes!”; Jason Aldean “Big Green Tractor”; and Gretchen Wilson “I Don’t Feel Like Loving You Today” which was nominated for a Grammy Award for Best Country Song.

The late Larry Henley of Arp, Texas, first reached success as the lead singer of pop group Newbeats, charting two hits in the top 20 of Billboard magazine with one of the two, “Bread and Butter,” reaching No. 2 and selling over a million copies. Henley co-wrote “‘Til I Get It Right” for Tammy Wynette, a 1973 No. 1 hit on the Billboard Hot Country Singles, later covered by Barbra Streisand and Kenny Rogers. Other No. 1 country hits were his songs “Is It Still Over?” performed by Randy Travis, “Lizzie and the Rainman” performed by Tanya Tucker, and “He’s a Heartache (Looking for a Place to Happen)” performed by Janie Fricke. Henley is a 2012 inductee into the Nashville Songwriters Hall of Fame and best-known for co-writing the 1989 hit “Wind Beneath My Wings,” a U.S. No. 1 hit for Bette Midler.

Born in Atlanta, Texas, the late Susanna Clark was an American artist and country/folk songwriter. She wrote the No. 1 hit “I’ll be Your San Antone Rose,” recorded first by artist Dottsy. She co-wrote “Come From the Heart,” which Don Williams first recorded and Kathy Mattea took to No. 1 in 1989. Her songs have been covered by the likes of Carlene Carter, Emmylou Harris, Miranda Lambert, and Jerry Jeff Walker.

The late Aaron Thibeaux “T-Bone” Walker of Linden, Texas was an American blues guitarist, singer, songwriter and multi-instrumentalist, who was a pioneer and innovator of the jump blues and electric blues sound. In 2018 Rolling Stone magazine ranked him No. 37 on its list of “The 100 Greatest Guitarists of All Time.” Walker is credited with influencing Chuck Berry, B.B. King, Jimi Hendrix, and Steve Miller. Some of his most notable songs include, “Call It Stormy Monday (But Tuesday Is Just as Bad),” “Bobby Sox Blues,” (a No. 3 R&B hit in 1947), and “West Side Baby” (a No. 8 on the R&B singles chart in 1948). Walker was posthumously inducted into the Blues Hall of Fame in 1980, and the Rock and Roll Hall of Fame in 1987.

A limited number of seats for the 2020 Hall of Fame Awards Show will be made available to the public in January.

Dear TxHSA Family: We hope this message finds you both healthy and well. Our organization continues to monitor the current COVID-19 situation while working with music and community leadership… 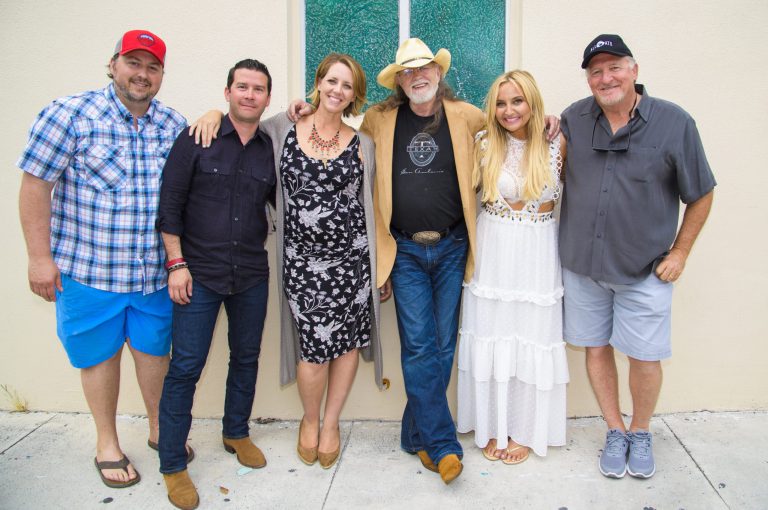