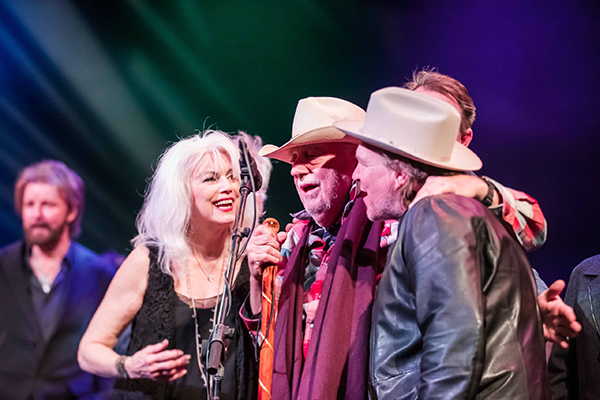 On February 25, 2023, we will host our annual Texas Songwriters Hall of Fame Awards Show. This premiere event concludes a 2-day celebration that brings together our latest class of songwriters who represent the spirit of Texas into the spotlight for a unique ceremony and inducts them into the TxHSA Hall of Fame.

This unparalleled and quickly sold-out public music awards program consists of tributes, celebrations, and performances, where we honor and celebrate the latest class of Hall of Fame songwriters.