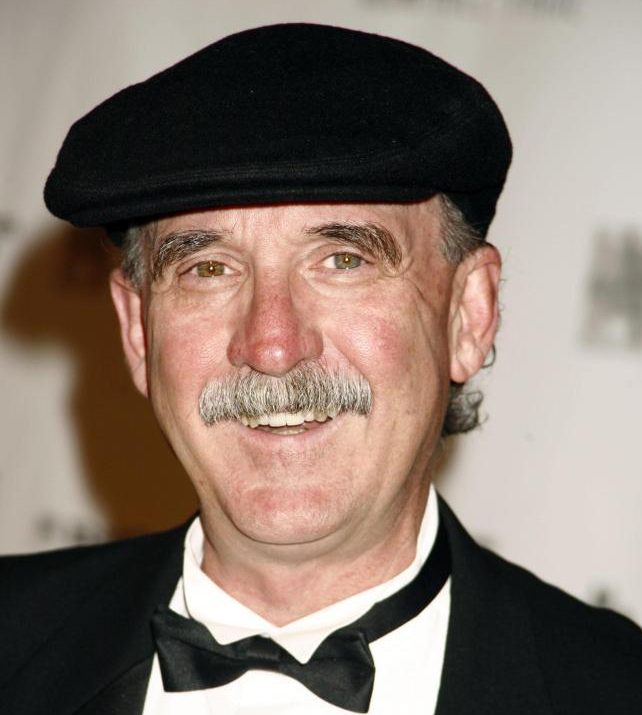 Will Jennings is an American songwriter, who is popularly known for writing the lyrics for “My Heart Will Go On“, the theme for the film Titanic. He has been inducted into the Songwriter’s Hall of Fame and has won several awards including three Grammy Awards, two Golden Globe Awards, and two Academy Awards.

With Steve Winwood, Jennings wrote a series albums including, Arc of a Diver, Talking Back to the Night and Back in the High Life, an album which contained the hits “Higher Love“, “The Finer Things“, and “Back in the High Life Again“. Winwood won the Record Of The Year and Outstanding Male Vocal Performance. Both Jennings and Winwood were nominated for the Song of the Year award for “Higher Love.”