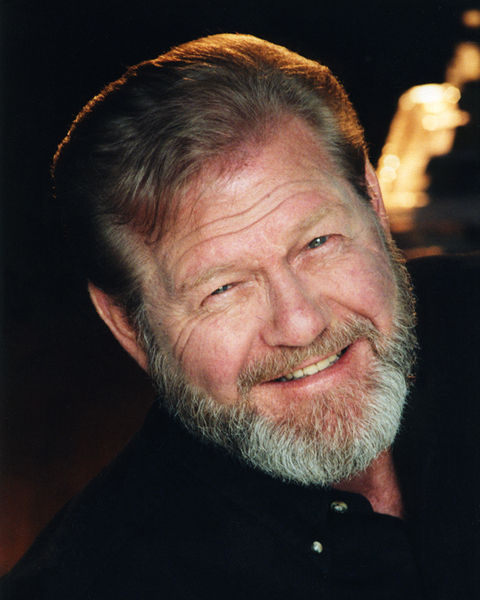 He wrote four songs for George Strait’s 1985 album Does Fort Worth Ever Cross Your Mind, which received the Album of the Year honors from the CMA and the ACM. In 1987, All My Ex’s Live In Texas written with his wife at the time, Lyndia Shafer, also became a #1 hit song and was nominated for a Grammy and CMA Song Of The Year. Whitey has written with and for some of the greatest artists and songwriters known to country music and befriended Lefty Frizell, with whom he began co-writing. Their collaborations included That’s the Way Love Goes and I Never Go Around Mirrors, two of the most well- known songs in Frizzell’s catalog. That’s The Way Love Goes was also recorded by Johnny Rodriguez and by Merle Haggard. Rainbow In Daddy’s Eyes is an all-out, pure country weeper recorded by Johnny Bush; I Wonder Do You Think Of Me was recorded by Keith Whitley. All My Ex’s Live In Texas, Overnight Success, Lefty’s Gone, and Does Fort Worth Ever Cross Your Mind were just a few of the songs recorded by George Strait.Whitey has written over 500 songs and continues his hit songwriting career with artists such as John Michael Montgomery, LeAnn Womack, and Kenny Chesney.