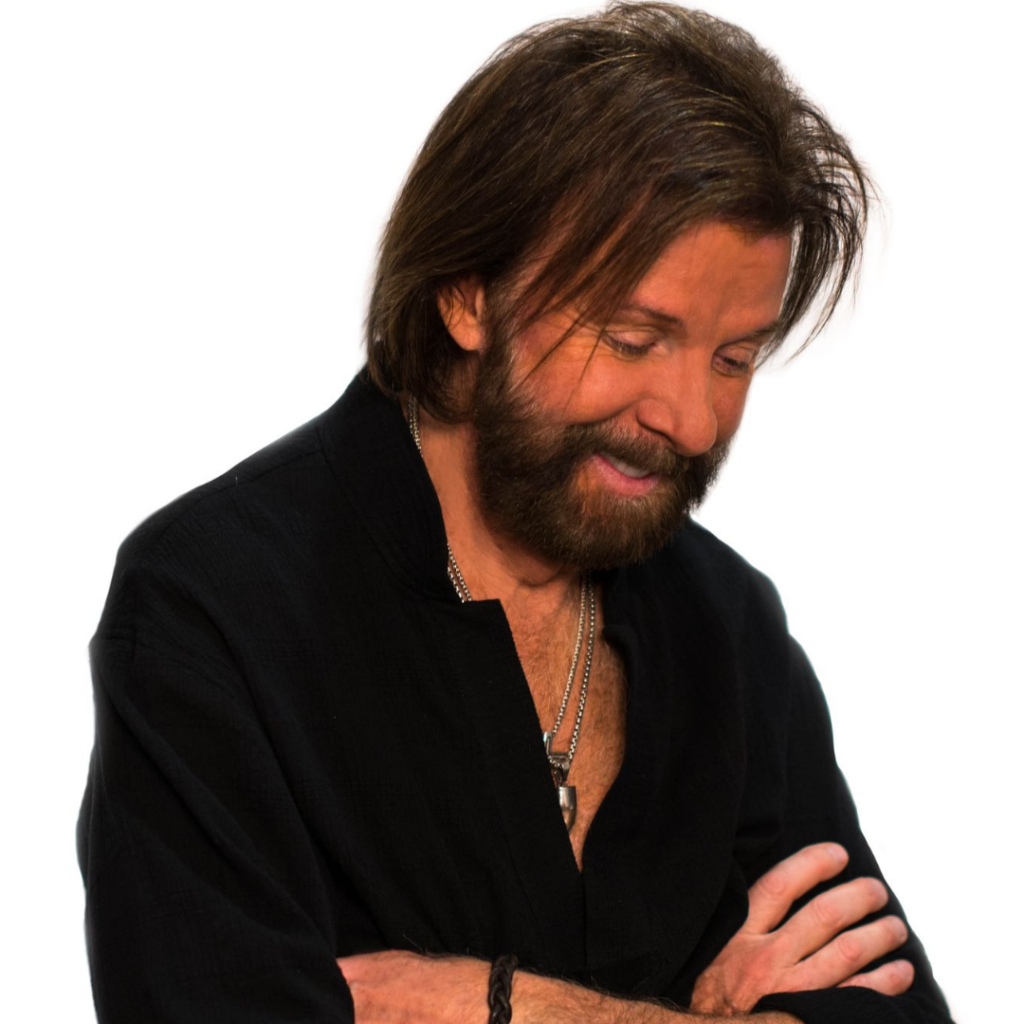 Ronnie Dunn was born in Coleman, Texas to a hard living, truck driving, country music singing father and a conservative church-going mother. Dunn navigated a winding road that led him from West Texas to New Mexico, Arkansas and Oklahoma and through thirteen schools in twelve years. Music was about the only constant in life.

In 1990 Dunn moved from Tulsa, Oklahoma to Nashville and was introduced by Arista Records label head, Tim Dubois, to Kix Brooks. They formed a partnership that catapulted them into the hearts and souls of country music fans everywhere.

Since their initial pairing in 1990, Brooks & Dunn have been at the top of the country music singles charts 23 times with songs like “Brand New Man,” “Boot Scootin’ Boogie,” “You’re Gonna Miss Me When I’m Gone,” “My Maria,” “Only In America and Red Dirt Road.” They are the industry’s most award-winning duo and have been named Entertainers of the Year four times. They have gathered 20 Country Music Association Awards and 28 Academy of Country Music Awards—more than any other artist in ACM history, recently surpassing the legendary Merle Haggard in 2005.

With their exceedingly popular tours and more than 30 million records sold, Brooks & Dunn dominated the music industry consistently through the fall of 2009 when they mutually decided to pursue solo careers. With a monumental farewell tour in 2010, the Last Rodeo Tour, Brooks & Dunn said goodbye to their fans as a duo and welcomed in the new chapter of their careers as solo artists.

Ronnie has twice been named the BMI Country Songwriter of the year. He was the Billboard Magazine Country Songwriter of the Year in 1996. He was inducted into the Arkansas Music Hall of Fame in 2005 and the Oklahoma Music Hall of Fame in 2006. His song “Believe” earned him the title of Gospel Songwriter of the Year by the Gospel Music Association in 2006. Over the duration of his illustrious career, Dunn has received 23 BMI Million Airplay Awards for penning songs that have achieved one million or more radio airplay status.