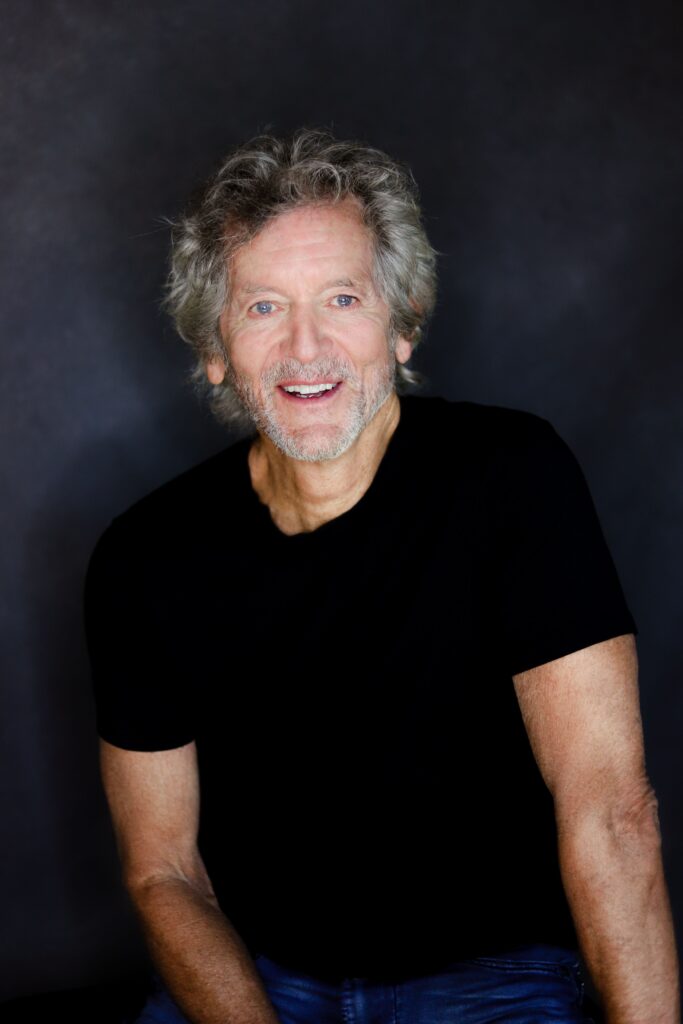 Rodney Crowell’s career is the stuff of legend, and his songs have become standards in the country music canon. “Till I Gain Control Again,” “Ain’t Livin’ Long Like This,” “Leaving Louisiana in the Broad Daylight,” “Shame on the Moon,” and countless others have been recorded by stars including Emmylou Harris, Tanya Tucker, Waylon Jennings, the Oak Ridge Boys, and Bob Seger.
His success as one of the top solo artists of country music’s New Traditionalist movement of the mid-1980s brought another wave of hit songs, including “It’s Such a Small World,” “I Couldn’t Leave You If I Tried,” “She’s Crazy for Leavin’” (co-written by Guy Clark), and “After All This Time.” Crowell’s songs, however, are a part of an enormously successful and influential career as a Grammy-winning singer, guitarist, and producer. Born to a musical family on August 7, 1950, in Houston, TX, Crowell formed his first band, the Arbitrators, while in high school. In 1972 he moved to Nashville where he struck up friendships with singer/songwriters Townes Van Zandt and Guy Clark. In 1975, Crowell moved to Los Angeles to join Emmylou Harris’ Hot Band as a guitarist, and he soon became one of her primary songwriters. In 1977, Crowell exited the Hot Band to form his own group, the Cherry Bombs, and in 1978 released his first album. Also in 1978, Crowell began producing tracks for singer/songwriter Rosanne Cash’s album Right or Wrong. The album was released in 1979, the same year he and Cash married. While producing Seven Year Ache, the album that would be Cash’s commercial breakthrough, Crowell’s songwriting career took full flight when “Leavin’ Louisiana in the Broad Daylight” hit number one for the Oak Ridge Boys in 1980, inaugurating a flood of hits. “Till I Gain Control Again” was a number one for Crystal Gayle in 1983, “Shame on the Moon” went to the top five for Bob Seger in 1982, “Long Hard Road (The Sharecropper’s Dream)” was a number one for the Nitty Gritty Dirt Band in 1984, and “Somewhere Tonight” was a number one in 1987 for Highway 101. In 1988, Crowell broke through commercially with Diamonds & Dirt, a record which generated an unbroken string of five number one singles with “It’s Such a Small World” (a duet with Cash), “I Couldn’t Leave You If I Tried,” “She’s Crazy for Leavin’” (co-written by Guy Clark), “After All This Time,” and “Above and Beyond.” His follow-up album Keys to the Highway was also highly successful. Crowell has released eleven solo records and a greatest hits package. He produced Rosanne Cash’s first five studio albums, as well as albums for Guy Clark, Beth Nielsen Chapman and others. He has co-written with the late Roy Orbison, and with Hank Williams Jr. By his own count, several hundred versions of his songs have been recorded by other artists, with Van Morrison, Foghat, The Cowboy Junkies, This Mortal Coil, Willie Nelson and Waylon Jennings ranking among his favorites. The hits continued to come for himself and others, including “Please Remember Me,” “Making Memories of Us,” “Ashes By Now,” and “Earthbound.” He married singer Claudia Church in 1998, and in 1999 wrote her country chart debut, “What’s the Matter with You Baby.” Crowell issued his first album since 1995, The Houston Kid, in 2001 to wide critical acclaim, and continuing in the autobiographical vein of that record, he released Fate’s Right Hand in 2003, followed by The Outsider in 2005. Of his later work, Crowell says “With all due respect to those who might have gotten attached to the records I made in the late nineteen eighties, I unapologetically claim The Houston Kid, Fate’s Right Hand, and The Outsider as the best work I’ve done as a recording artist.” Already a member of the Nashville Songwriters Foundation Hall of Fame, Texas now unapologetically claims him as a Texas Heritage Songwriter.