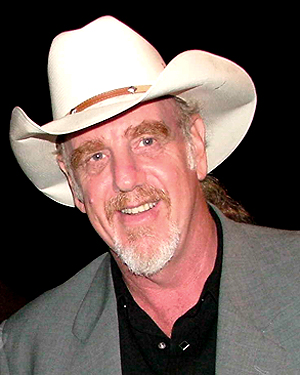 After drifting through Washington, D.C., and San Francisco, the band (which got its record deal when Van Morrison raved about them in Rolling Stone) landed in heart of Bob Wills country: Austin, Texas, in the early ’70s. With its fondness for jazz, blues, rock and country, the band was an instant hit with the same folks who embraced Willie Nelson and the rest of the Outlaws.

The band only scored one Top 10 country hit — 1975′s “The Letter That Johnny Walker Read” — but has collected eight Grammys since then. In addition to two-all star Bob Wills tributes in the ’90s, the ensemble offered a concept album Asleep at the Wheel Remembers the Alamo in 2003. Also that year, Benson (the only remaining founding member) released his first solo album, Beyond Time, which earned two Grammy nominations.