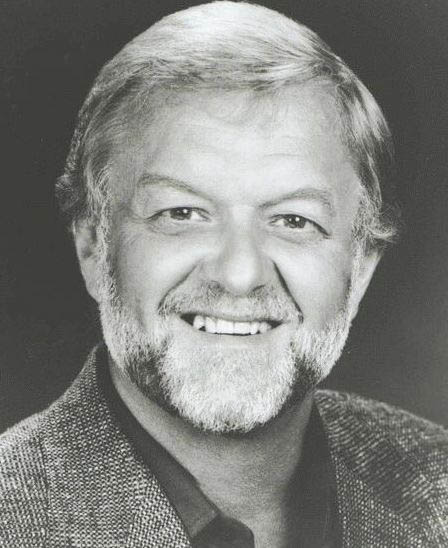 The late Larry Henley of Arp, Texas, first reached success as the lead singer of pop group Newbeats, charting two hits in the top 20 of Billboard magazine with one of the two, “Bread and Butter,” reaching No. 2 and selling over a million copies. Henley co-wrote “‘Til I Get It Right” for Tammy Wynette, a 1973 No. 1 hit on the Billboard Hot Country Singles, later covered by Barbra Streisand and Kenny Rogers. Other No. 1 country hits were his songs “Is It Still Over?” performed by Randy Travis, “Lizzie and the Rainman” performed by Tanya Tucker, and “He’s a Heartache (Looking for a Place to Happen)” performed by Janie Fricke. Henley is a 2012 inductee into the Nashville Songwriters Hall of Fame and best-known for co-writing the 1989 hit “Wind Beneath My Wings,” a U.S. No. 1 hit for Bette Midler.