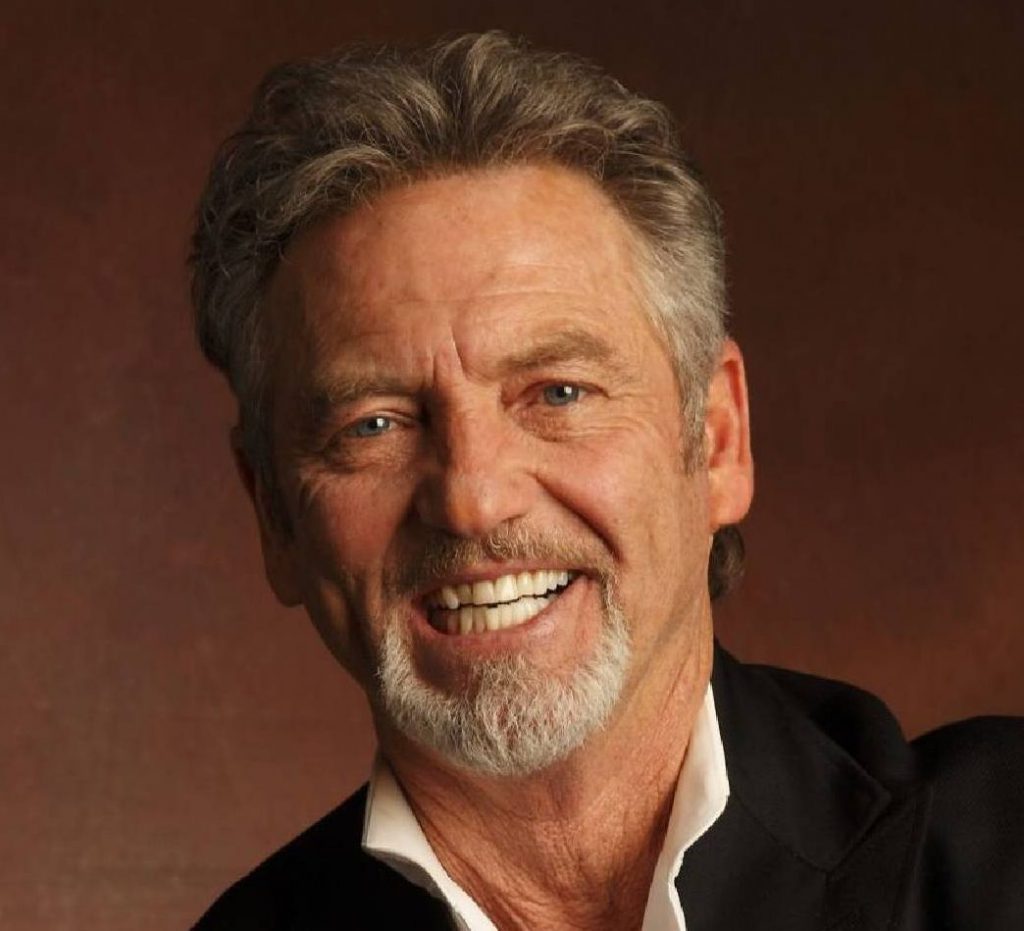 Over the course of a four-decade career that has taken the Larry Gatlin and the Gatlin Brothers from dusty Texas stages to White House performances, from Broadway to Grammy Awards to the top of the country charts, there has been one unifying element, music. Raised on Gospel music, the brothers first began entertaining audiences in churches and then with guest appearances on the Slim Willet radio and TV shows in Abilene, Texas when they were 2, 4, and 6 years old.
Larry says that their history as “gospel music junkies” came from those early roots.” My first hero was James Blackwood of the Blackwood Brothers Quartet-I just knew somehow from that moment that I wanted to be a singer for the rest of my life.” After high school, Larry went to the University of Houston on a football scholarship. He majored in English and quickly developed “a love affair with the English language” that later served him well in his songwriting. On the strength of his song writing talents and exceptional vocal ability, his life was changed by the legendary Dottie West who saw gold just under the unpolished surface of young Gatlin. Larry, aided by West, moved to Nashville to write songs that would be recorded by names like Johnny Cash, Kris Kristofferson, Barbara Streisand, Tom Jones, and yes, Elvis Presley. In 1972, Larry landed a solo deal with Monument Records through friend Kris Kristofferson and invited his siblings up to Nashville to sing backup on his first two albums—1974’s The Pilgrim and 1975’s Rain Rainbow. The release of The Pilgrim landed Gatlin his first hit with “Sweet Becky Walker,” and then found himself at #1 on the charts the next year with “Broken Lady,” a song that captured him a Grammy in 76′. The same year all three brothers were inducted into the Grand Ole Opry. 1977’s High Time, credited to “Larry Gatlin with Brothers and Friends,” featured the No.1 hit “I Just Wish You Were Someone I Love.” The success of this album encouraged the brothers to become an official trio and in 1979, they signed a group deal with Columbia records. In concert, their performances were simply magical events, filled with incredible family harmonies, total professionalism, and downright fun for both the trio and their audiences. Over the next decade the Brothers scored more than a dozen Top 40 hits, including “Denver,” “Houston (Means That I’m One Day Closer To You),” “Midnight Choir (Mogen David),” and “She Used To Be Somebody’s Baby,” “I Don’t Want To Cry,” “Statues Without Hearts,” “What Are We Doing Lonesome,” “I’ve Done Enough Dyin’ Today,” “Take Me To Your Lovin’ Place,” “Night Time Magic,” “Love Is Just A Game,” “The Lady Takes The Cowboy Every Time,” and “Talkin’ To The Moon.” It was also in 79′ that Larry Gatlin won the ACM’s “Top Male Vocalist,” Straight Ahead won “Album of the Year,” and “All The Gold In California” won “Single of the Year.” Throughout the 70’s and 80’s, the Gatlin Brothers lit up major marquees and packed concert halls across America. Then, in 1992 after much soul searching and prayer, the brothers made a decision to stop touring. They ended with “The Adios Tour” along with an accompanying album release of the same name. Explains Larry, “We just thought our time in the spotlight was probably over. We had a great run and are thankful for it.” Retirement didn’t last long, and according to Larry, a promoter in Dover, Delaware “made us an offer we couldn’t understand…so we took it! Since then a popular ground swell, maybe not a large popular ground swell, but a ground swell nonetheless, has arisen that has persuaded us to do some selected dates that we are calling ‘The Gatlin Brothers Never Ending Reunion Tour.” At this stage, the Larry and his brothers have the best of both worlds, families and fans, plenty of work both as individuals and together.”