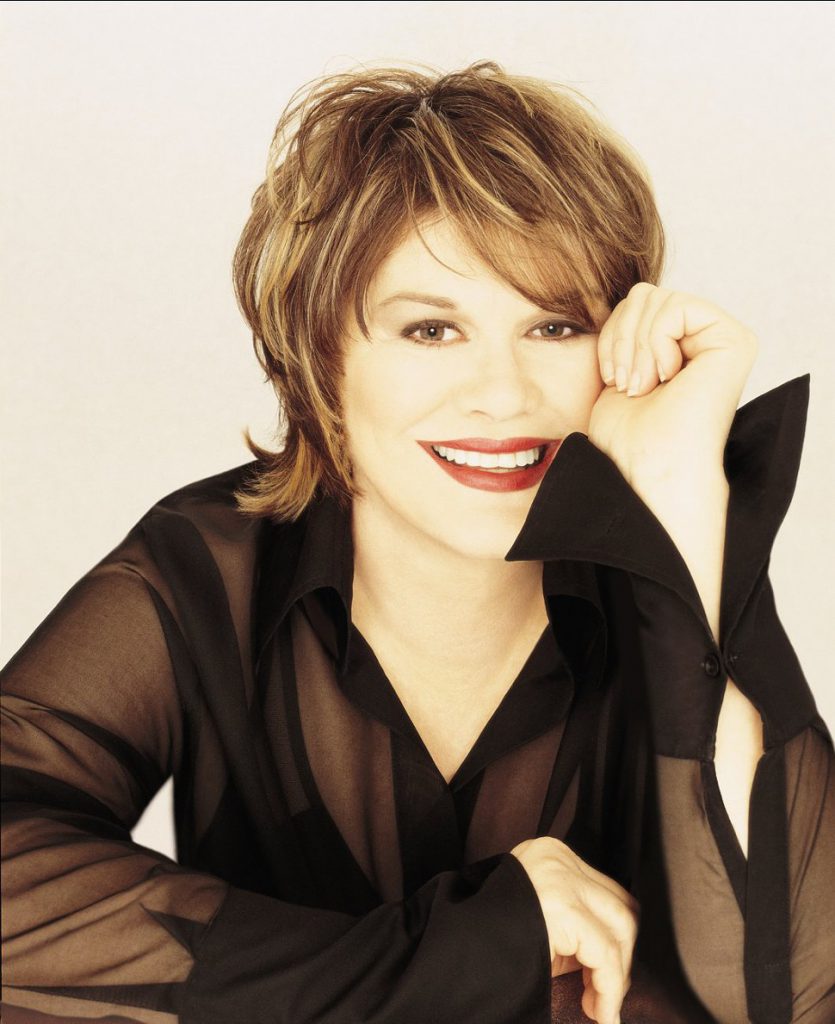 Kay Toinette Oslin was born in Crossett, Arkansas. Her father, a foreman at a paper mill, died when she was five years old. After his death, Oslin and her mother moved to Houston, Texas. Oslin attended Lon Morris College, where she majored in drama. She also performed in a folk trio that included Guy Clark and David Jones, which recorded an album that was never released.

Oslin later moved to New York City, where in the 1970s, she appeared in productions of West Side Story, Promises, Promises, and Hello Dolly! She also sang commercial jingles around New York and began writing songs.

By 1981, she had signed to Elektra Records and released two singles as Kay T. Oslin: “Clean Your Own Tables” and “Younger Men (Are Startin’ to Catch My Eye)”. The former made number 72 on the Hot Country Songs charts, while the latter did not chart. Despite the poor performance of these singles, Oslin had songs recorded by Gail Davies, The Judds, and Dottie West. After a showcase performance in Nashville, Tennessee, she was spotted by producer Harold Shedd, best known for his work with Alabama. Shedd helped Oslin, now using K. T. Oslin as her stage name, sign with RCA Nashville in 1987.

Oslin’s first RCA single, “Wall of Tears”, made number 40 on the country charts. It was followed by “80’s Ladies”, which went to number 7 and won Oslin the Grammy Award for Best Female Country Vocal Performance and Grammy Award for Song of the Year, as well as the number 1 hits “Do Ya” and “I’ll Always Come Back”. In between these two singles, she was also a duet vocalist on Alabama’s number 1 hit “Face to Face”, although she did not receive chart credit for it. This Woman, her second RCA album, produced five singles: “Money” at number 13, “Hold Me” at number 1, “Hey Bobby” at number 2, the title track at number 5, and finally, “Didn’t Expect It to Go Down This Way” at number 23. “Hold Me” also won Grammy Awards for Best Female Country Vocal Performance and Song of the Year.