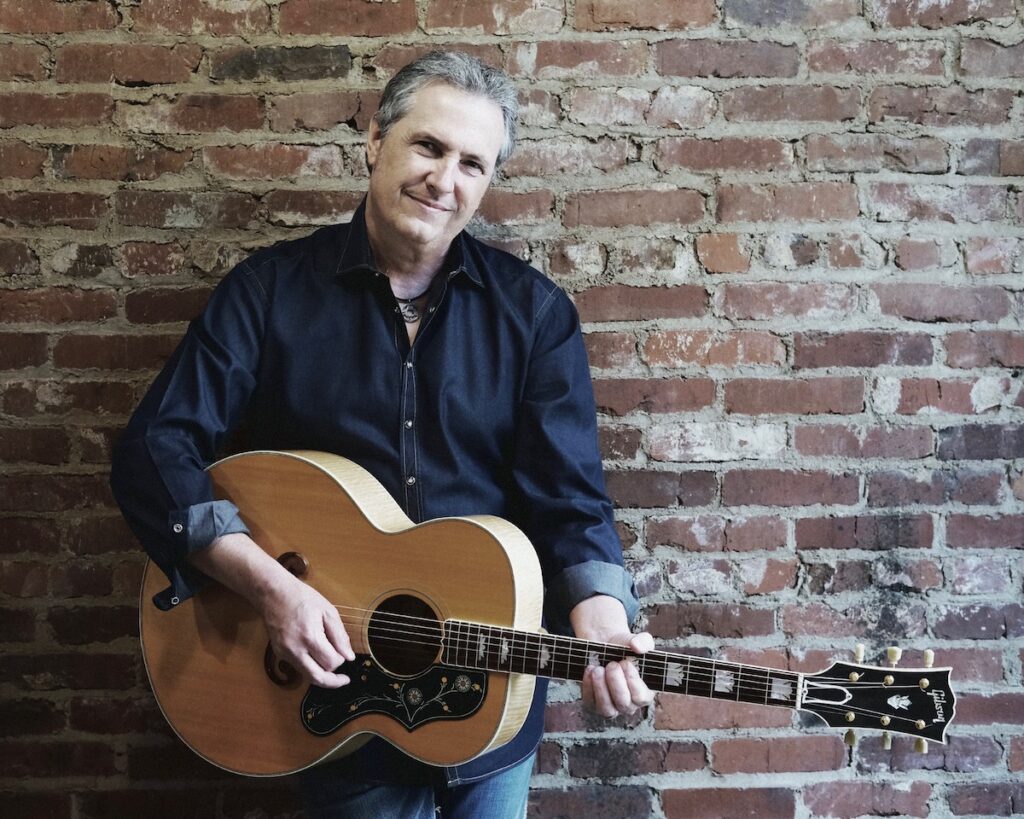 Jim’s numerous hit singles are a great example of this consistency, quality and diversity. Jim’s hits include the multi week #1 smashes “Big Green Tractor” (Jason Aldean) “Everybody Wants To Go To Heaven” (Kenny Chesney) “ and “Are You Gonna Kiss Me Or Not” by (Thompson Square) which was iTunes “2011 Country Song Of The Year” and Country  Aircheck’s #1 Country Song Of The Year. Jim was also nominated for a Grammy in the “Best Country Song” catagory for “Are You Gonna Kiss Me Or Not”. In 2015, Jim co-wrote Easton Corbin’s hit single “Baby, Be My Love Song” which was one of the most played songs of the year, peaking at #3 on the Billboard charts. Jim’s latest song “That’s Why They Make Jack Daniels” recorded by Ronnie Dunn has just been released to radio and is climbing up the charts.

Chart success is nothing new for Jim, a native of Nacogdoches, Texas.  Among his numerous #1 songs is the co-written smash, “The Good Stuff” which was a seven-week number one for Kenny Chesney and was named Billboard Song of the Year, ASCAP Song of the Year and Single of the Year by the Academy of Country Music.

Jim’s next number one song was courtesy of his fellow Texas native and Country Music legend, George Strait, who took “It Just Comes Natural” to the top of the charts for four weeks in 2006.
That same year, Jim was nominated for a Grammy for Best Country Song with “I Don’t Feel Like Lovin’ You Today” performed by Gretchen Wilson.

Other hit singles written by Jim include “She Thinks My Tractor’s Sexy” (Kenny Chesney), “Then They Do” (Trace Adkins), “Hands of A Workin’ Man (Ty Herndon), “Love Workin’ On You” (John Michael Montgomery) and the multi-week #1 “Yes” performed by Chad Brock.  This is in addition to the top 40 singles, “That Song In My Head” (Julianne Hough), “I Can Sleep When I’m Dead” (Jason Michael Carrol), “God Must Really Love Me” (Craig Morgan), “In My Next Life” (Terri Clark), “They Call It Fallin’ For A Reason” (Trisha Yearwood), “While You’re Still Young” (Montgomery Gentry), “Wanna Make You Love Me” (Andy Gibson), “Hauled Off And Kissed Me” (Steve Holy), “How It Still Oughta Be” (Trent Tomlinson) and “Pound Sign” by Texas artist (Kevin Fowler).