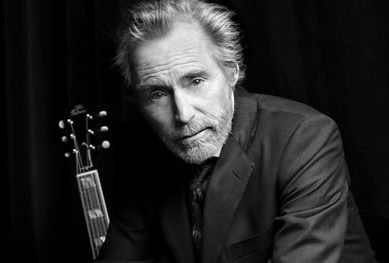 Souther was born in Detroit, Michigan, and raised in Amarillo, Texas. As a musician and songwriter, he was greatly influenced in his formative years by fellow Texas rock and roll icon, Roy Orbison.
Souther is probably best known for his well-honed songwriting abilities, especially in the field of country rock. He co-wrote some of the biggest hits for the Eagles, including “Best of My Love“, “Victim of Love“, “Heartache Tonight“, and “New Kid in Town“. “How Long“, which appears on the Eagles’ Long Road Out of Eden, was written by Souther and originally recorded on his first solo album in 1972.