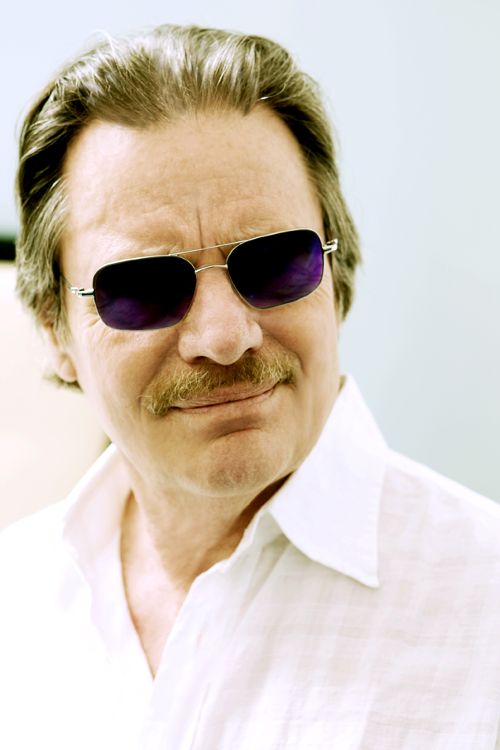 He made his first recordings as a member of the Ron-Dels and was noted for his distinctive harmonica work on Bruce Channel’s 1962 hit “Hey! Baby.” On a tour of the UK with Channel, McClinton met a young John Lennon and advised him on his harmonica technique, resulting in the sound heard on the Beatles hit “Love Me Do.” Relocating to Los Angeles in the early ’70s, McClinton emerged in a partnership with fellow Texan Glen Clark, performing a combination of country and soul music. They achieved a degree of artistic success, releasing two albums before splitting, with McClinton embarking on a solo career. Emmylou Harris had a No. 1 hit in 1978 with his composition “Two More Bottles of Wine” in 1978, and McClinton’s “B Movie Boxcar Blues” was used in the 1980 movie The Blues Brothers. His 1980 album, The Jealous Kind, contained his hit single, “Givin’ It Up for Your Love.” After a rest period during much of the ’80s, McClinton made a welcome return in 1989 with the fiery album Live From Austin, taped during an Austin City Limits appearance. He won a 1991 Grammy for his duet with Bonnie Raitt, “Good Man, Good Woman,” and reached the Top 5 of the country charts with the Tanya Tucker duet, “Tell Me About It.” The fledgling label Rising Tide offered One of the Fortunate Few in 1997, but the label quickly folded. In addition to releasing two new studio albums in the early 2000s, New West Records issued Delbert McClinton Live in 2003, collecting songs from throughout his career.