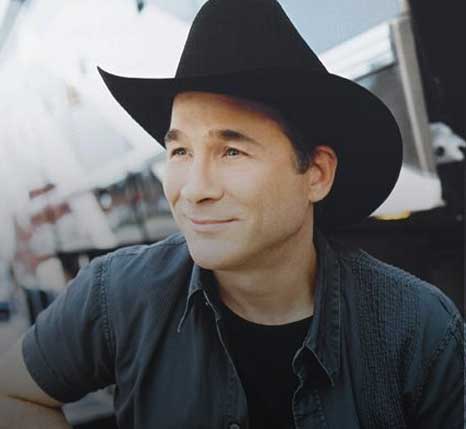 To date, Black has written, recorded and released more than 100 songs, a benchmark in any artist’s career. Black’s continued success can be attributed in part to his deep sense of country music history, and his humble gratitude in being an important part of it. The 1989 debut of his critically acclaimed fan favorite, the Triple Platinum Killin’ Time, marked a shift in the industry, with a return to the more traditional sounds of the genre. CMT lists this album as one of the “100 Greatest Albums in Country Music.” Released while Black was still an unknown Texas-based artist and writer, Killin’ Time boasted five #1 hits-unprecedented from a debut album in any genre. Killin’ Time was only the beginning. Put Yourself in My Shoes followed in 1990 and quickly went Triple Platinum. Since then, Black has had nearly two dozen #1 hit singles, and almost as many Top 5 and Top 10 hits – written by him alone and with 2008 TxHSA Honoree Hayden Nicholas. The overall number of his awards, including a star on the Hollywood Walk of Fame, surpasses the number of his hit records, while he has performed for a staggering number of dedicated music fans in concerts through the years.