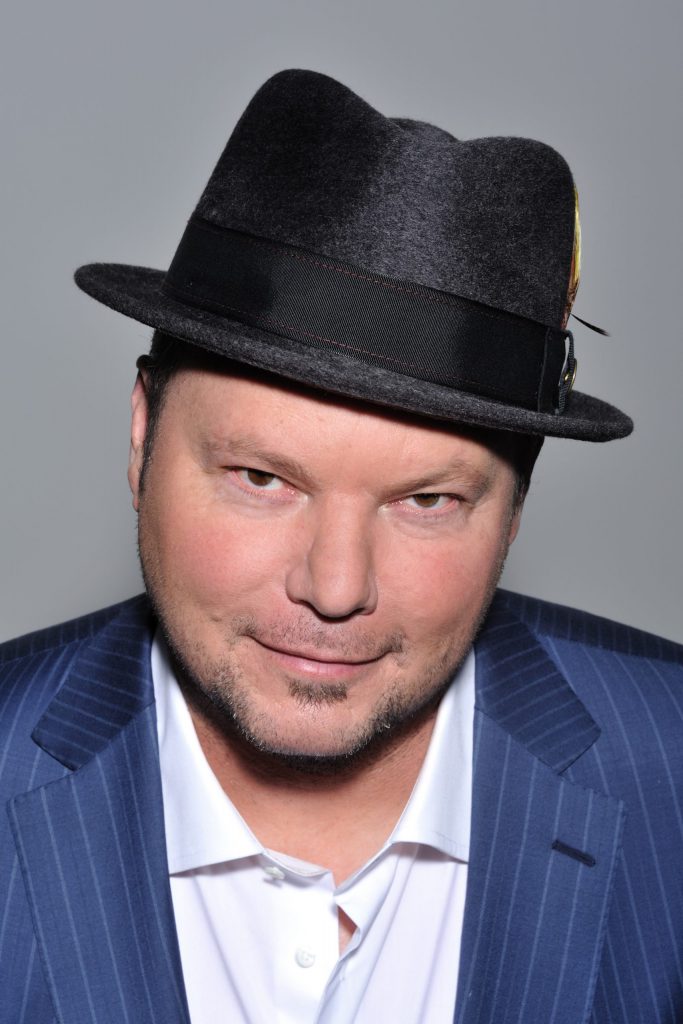 Texas’ self-styled culture is unique in ways that are respected and envied around the world, and so is its songwriting. Virtually defining adult contemporary radio, San Antonio native Christopher Cross most notably won five Grammy Awards with his 1979 self-titled debut album, and – for the first time ever – the four most prestigious Grammys: Record of the Year (for the single “Sailing”), Album of the Year, Song of the Year (also for “Sailing”) and Best New Artist.