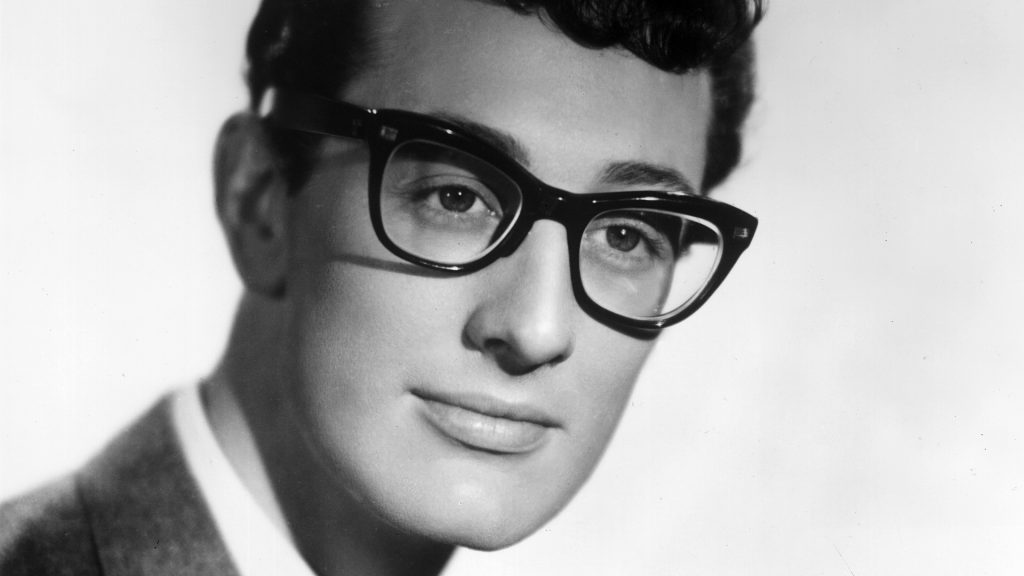 Born on September 7, 1936, in Lubbock, Texas, Buddy Holly was an American singer/songwriter who produced some of the most distinctive and influential work in rock music. Already well versed in several music styles, he was a seasoned performer by age 16. With hits such as ‘Peggy Sue’ and ‘That’ll Be the Day,’ Buddy Holly was a rising star when a tragic plane crash struck him down in 1959 at age 22.