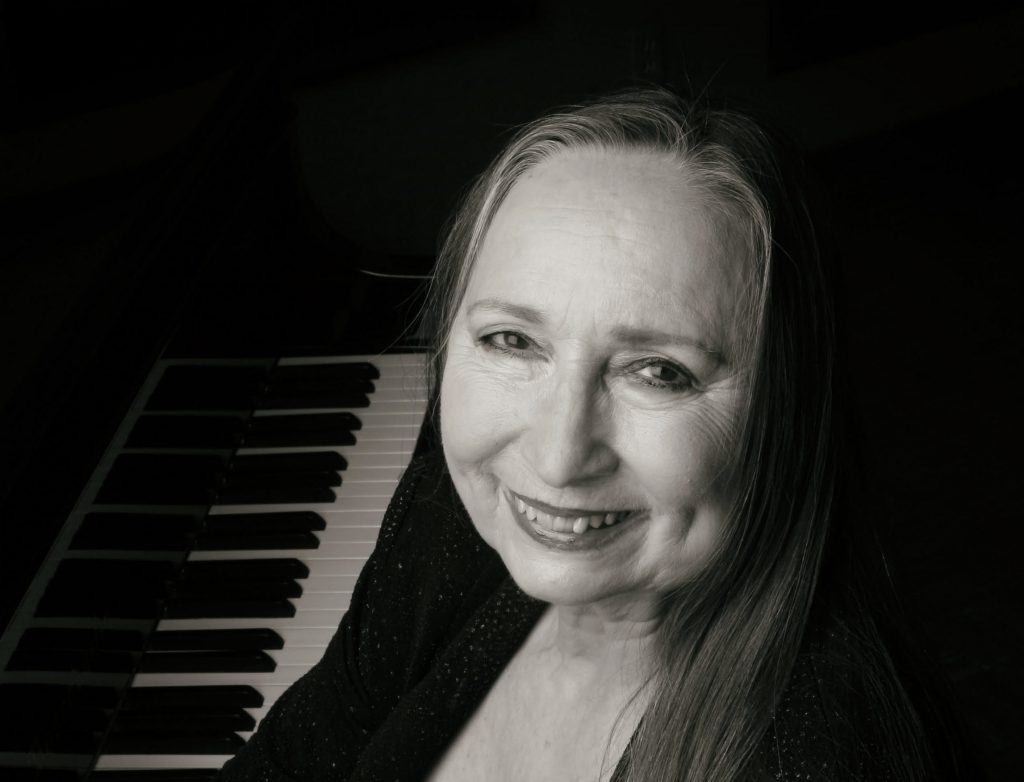 A familiar cadence resonating from a well-worn “Trigger” has long served as the official notice: the Willie Nelson and Family are in the building. The signature open begins with Willie alone, and crescendos with the addition – note by note – of each member of the band. At the core of this collective is Willie’s “little” sister, Bobbie. For more than 50 years, the petite and powerful performer has played piano alongside her brother, seemingly unburdened by a pair of gigantic Family Band rings as she sweeps the keys effortlessly in time with her Willie’s famously unique phrasing.

It all began in Abbott, Texas, where Bobbie and Willie were raised by their grandparents in a music-filled environment. The siblings grew up playing in the local Methodist church, and later joined their first band – Bud Fletcher And The Texans – winning over the Texas beer joint scene. Throughout the 60’s Bobbie made the rounds on the Austin restaurant and bar circuit before reconnecting musically with Willie in 1973, when they joined forces to record his first project on Atlantic Records, The Troublemaker, bringing her to New York City for the first time in her life. It wasn’t long before Bobbie hit the road in support of her brother…and she never looked back.

In 2007, at age 76, Bobbie released her solo debut, Audiobiography: a collection of longtime personal favorites ranging from Spanish melodies such as “Sabor A Mi” to boogie-woogie tunes including “12th Street Rag” and “Pinetop’s Boogie”; and peppered with vocal accompaniment from Willie on “Back To Earth” and the romantic debut of his song, “Until Tomorrow”. In 2014, the brother-sister duo put out December Day which was inspired by their many years playing and recording together.

Today Bobbie remains an integral piece of the Family Band, competing with today’s top artists as part of one of the most rigorously touring bands in the industry. In addition to being inducted into the Texas Country Music Hall of Fame, a House resolution was adopted on Feb. 23, 2017, by the State of Texas, whereby the House of Representatives of the 85th Texas Legislature commended Bobbie Nelson for her long and illustrious career and for her contributions to Texas music.