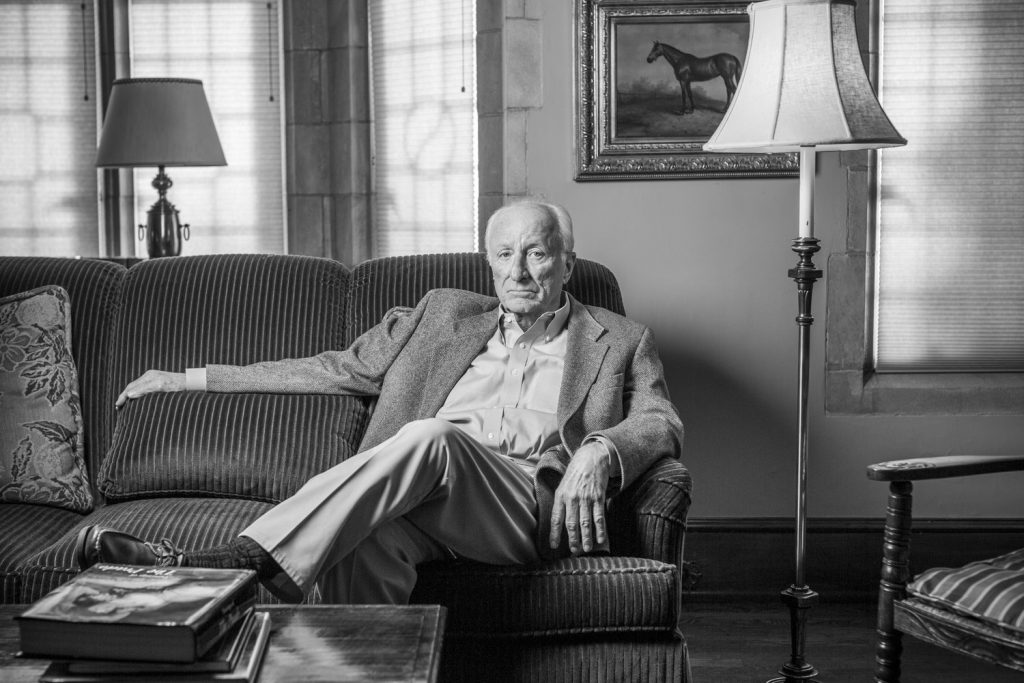 A master of writing number-one hits – 31 to be exact – Waldon, Texas, native Bob McDill has been no stranger to country and American pop music. His hits include “I’m Dancing As Fast As I Can,” “Shot Full of Love,” “Runaway Hearts” and “Falling in Love” by Juice Newton; “Gone Country” by Alan Jackson; “All the Good Ones Are Gone” by Pam Tillis; and both “Louisiana Saturday Night” and “Baby’s Got Her Blue Jeans On” by Mel McDaniel, to name a few. In addition to four Grammy nominations, McDill has received Songwriter of the Year Awards from BMI, ASCAP and the NSAI. In 2012 he was awarded ASCAP’s prestigious Golden Note Award.