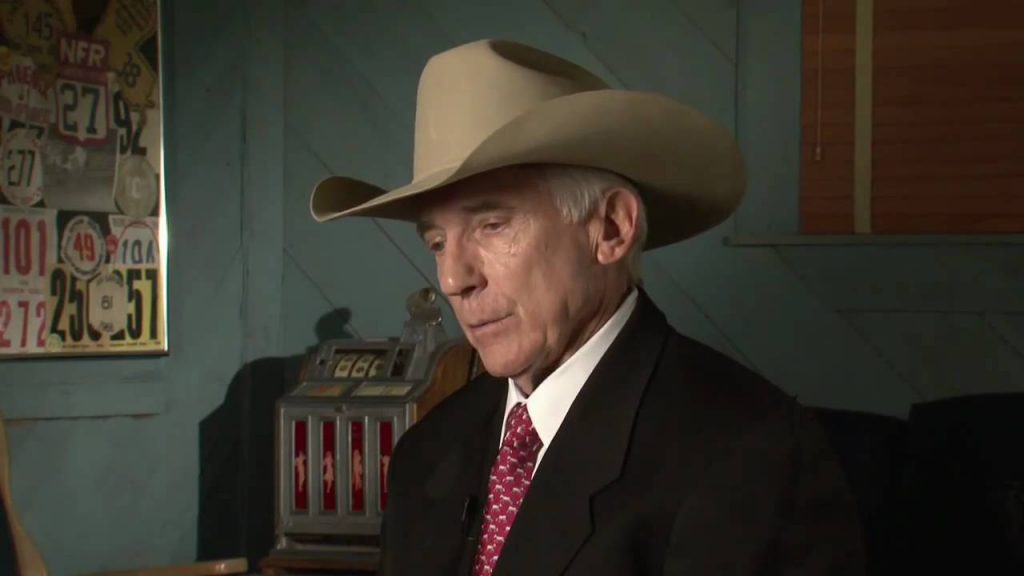 In 1968, Billy purchased the Harry Knight Rodeo Company from Mr. Knight and Gene Autry. He produced the largest rodeos in the United States including Fort Worth, San Antonio, Houston, Cheyenne, Fort Madison, and many others. Many of the rodeos he produced also featured entertainment, and this was the beginning of Minick’s long history of booking and promoting entertainers. Some of the icons he worked with were Elvis, Michael Jackson, Cher, and Roy Rogers. In 1981, Billy was hired to produce the bull riding at the newly opened Billy Bob’s Texas in the Historic Fort Worth Stockyards. Six months later, he became the General Manager and held that position until 1986. In 1989, Billy joined the group that purchased the famous entertainment venue, and together with his partners, they control about 120 acres in the Stockyards and are dedicated to preserving Western Heritage.

Billy formed the “Live at Billy Bob’s” record label with Rick Smith of Smith Music Group. They have recorded 39 artists “Live at Billy Bob’s Texas.” The “Live at Billy Bob’s” CD series has recorded such legends as Willie Nelson, Merle Haggard, Janie Fricke, and John Conlee – along with the rising stars of the Texas/Red Dirt Music Scene including Pat Green, Kevin Fowler, Wade Bowen and Jack Ingram. Billy Bob’s has been named the “Country Music Club of the Year” 11 times. Three awards from the Country Music Association (CMA) and 8 from the Academy of Country Music (ACM). Billy is married to former Miss Rodeo America, Pam Minick, a television personality. She is also the marketing director of Billy Bob’s Texas. They have worked together to promote past, present and future artists in country music. Billy has four children, Cheyenne, Cody (deceased), Brandy and Concho – and five grandchildren. Billy and Pam live on a ranch in Argyle, Texas. Billy is a recipient of the ASCAP “Partners in Music Award” and the Ben Johnson Award from the National Cowboy Museum in Oklahoma City. He and Pam are inductees in the Texas Cowboy Hall of Fame and recipients of the Charles Goodnight Award.