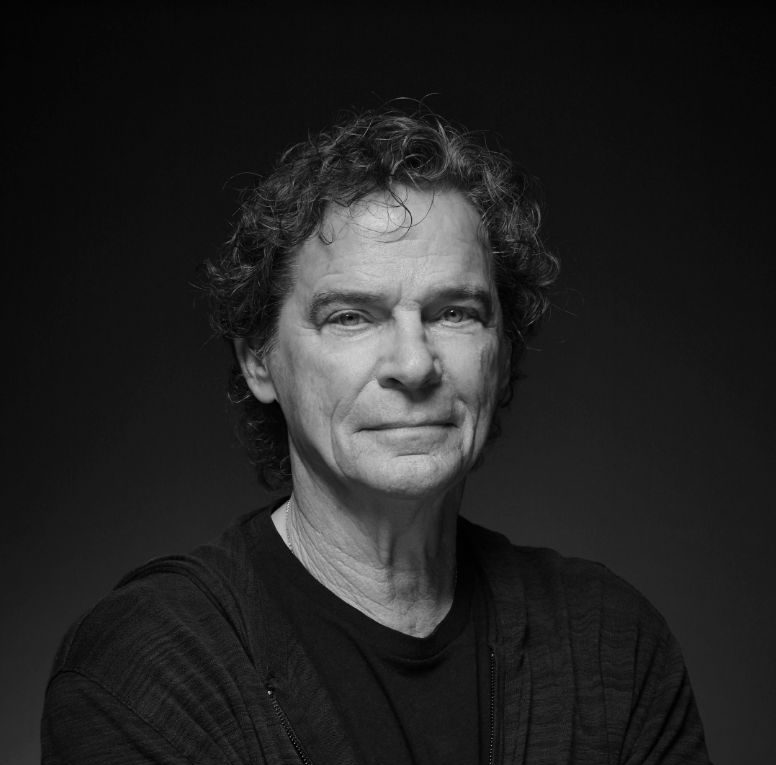 Thomas, a native Houstonian, has found a unique way to celebrate an incredible half a century in music and some 47 years since his first gold-selling hit. The singer, a five-time Grammy and two-time Dove Award-winner, has sold more than 70 million records and is ranked in Billboard’s Top 50 most played artists over the past 50 years. Some of his best-known recordings are the Burt Bacharach and Hal David song “Raindrops Keep Fallin’ on My Head” and the original version of the Mark James song “Hooked on a Feeling.”

A surprise emergence of the Oscar-winning “Raindrops” in a key scene in “Spider-Man 2” in 2004 underscored Thomas’ continued place as an identifiable cultural touchstone, and in recent years—as he continues to do 60-80 shows annually throughout the U.S. and tour internationally everywhere from Australia and Hong Kong to Paris.

Many of Thomas’ signature hits (from “Raindrops” to “Another Somebody Done Somebody Wrong Song” and “Lonesome”) find him seeking some level of positivity to overcome the proverbial universal battle with loneliness. He extended this theme into his successful late 70s-early 80s foray into gospel music, which earned him the first four platinum albums in the genre’s history: “Home Where I Belong,” “Happy Man,” “You Gave Me Love,” and “Amazing Grace.” Four of the singer’s Grammy Awards were earned from his work in gospel, in the category of “Best Gospel Other: Incl. Sacred, Religious or Inspirational Recording, Musical or Non-Musical.”